Quite a few years ago I played around the idea with shooting photo paper in large format cameras. This was long before I even had a view camera and considered shooting with one regularly. I looked into it, and the consensus seemed to be although it would work, that results would be less than desirable.

Fast-forward a couple years and I stumble upon the notion of shooting paper negatives, and, being slightly frustrated with the high cost of sheet film, it seemed like a great answer. However information is little sparse to say the least so I wanted to share my setup that works for me.

I have found the ISO to be, under studio and daylight shooting, to be 3-4. This is a bit slower than what others have reported, but it works with my system. I haven’t found any noticeable reciprocity failure with longer exposures, but I haven’t pushed this stock too hard.

As far as developing, I use D76 1:0, which is not recommended by most out there. I develop my inspection and stop the process when I achieve what appears to be a good density. Be forewarned that developing this way happens relatively fast, however attempting to over develop has not produced a negative that is pushed in any appreciable way.

The first test negative. The painterly look is the result of the noise and resolution of my phone on my camera.

Here is an example of what the negatives look like on the paper. You can see there is actually highlight separation between the sun (approx center frame) and the rest of the sky. 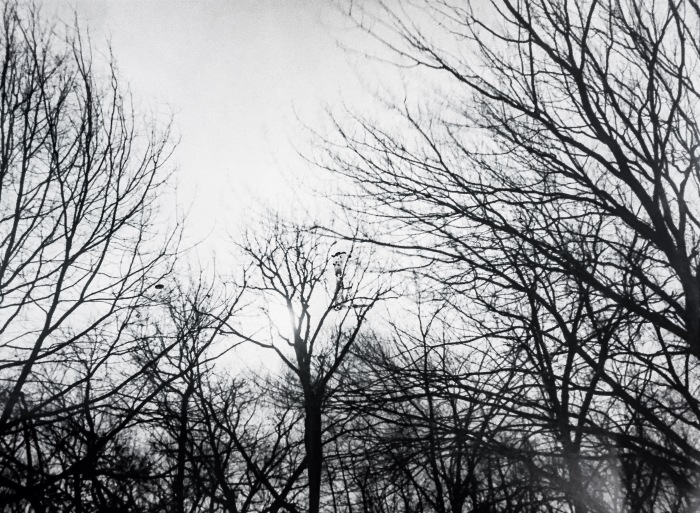 The reverse of the previous image. The scan does not reflect it, but examination of the physical negative shows shadow detail in the trees. 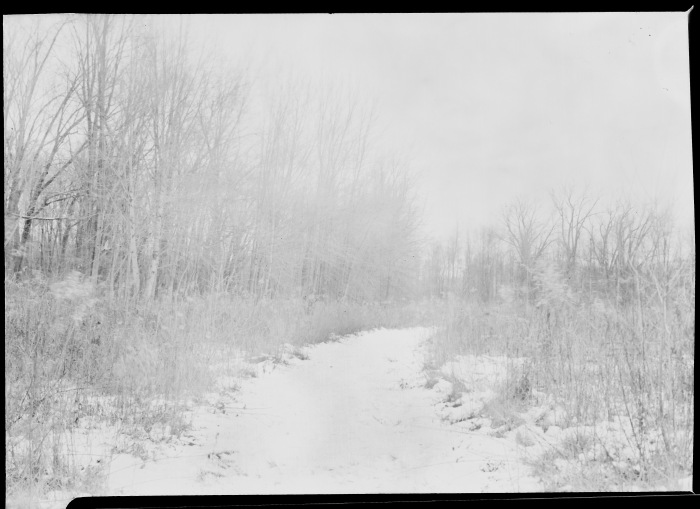 Similar situation, a sub-par scan. There is highlight detail in the path, but the scanner lacks bitdepth to pull it back cleanly.

Sure, the process has its drawbacks but this costs $0.33 to shoot over the almost $2 of sheet film, and to be able to shoot more regularly with my large format camera, it is worth it.